Director Colin Trevorrow and the cast of Jurassic World 3 have confirmed on Twitter that filming has finally begun on the highly anticipated sixth and possibly final movie in the franchise.  With this announcement also comes the movie’s title, Jurassic World: Dominion.

Chris Pratt and Bryce Dallas Howard will reprise their roles alongside Jurassic Park veterans Sam Neill, Laura Dern and Jeff Goldblum who are all rumoured to have significant roles.  Nothing is currently known about the plot however Trevorrow has commented in an interview with Total Film saying “I’m looking forward to, in the third film, getting a little back into the paleontological, wild animal, true dinosaur nature of all of it”.

See the official Tweet with the title reveal below and stay tuned to Me-Dia for all upcoming Jurassic World news. 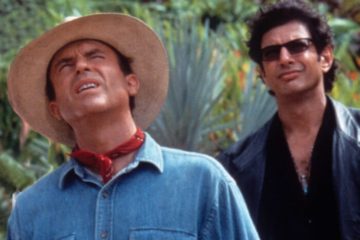