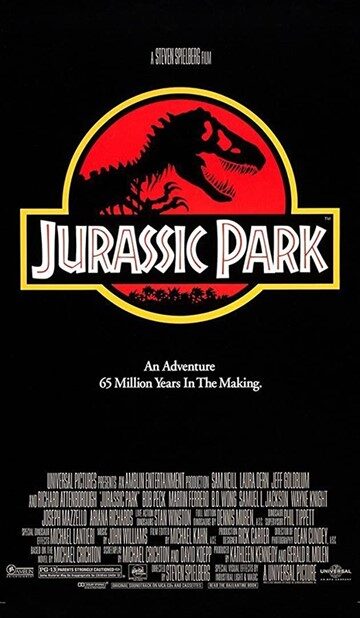 During a preview tour, a theme park suffers a major power breakdown that allows its cloned dinosaur exhibits to run amok.

Jurassic Park is such important film to the industry for many reasons.

It started a brand-new era in cinema and we can pretty much thank this movie for all the modern day blockbusters. Jurassic Park pioneered in CGI that still holds up to this day and looks better than a lot of recent movies. It’s fascinating to watch the bonus features on the Jurassic Park Blu Ray and learn about the pre-production process. After watching a herd of Gallimimus running and being astonished by how realistic they looked, Steven Spielberg was convinced that a mixture of CGI and Practical Effects would deliver the best possible experience.

I will be completely honest by saying my opinions for Jurassic Park are biased as this is my all-time favourite movie, it’s the first memory I have of watching a film and being fully engrossed. The movie had such an impact on me, I wanted to learn all I could about palaeontology and I’m not the only one. Palaeontology saw a huge spike of interest following the movie’s release as people became so fascinated with dinosaurs. For me, the novelty of digging up bones wore off however I kept returning to Jurassic Park as I became so connected to the story, its characters and incredible visuals. Jurassic Park is the reason I am such a film fanatic!

Jurassic Park was so influential that the movie left a giant imprint on audiences understanding of what dinosaurs looked like and their behavioural traits. Science has since proven they looked much different however there is no question that the way we picture these creatures are entirely based on the designs from this movie. Legendary special effects creator Stan Winston and his team designed several animatronics for the movie, including a life-sized Tyrannosaurus Rex and Triceratops. ILM’s visual effects supervisor Dennis Muren, who had just completed CGI work on The Abyss and T2 for James Cameron, stepped in to animate all the full-body and fast-motion dinosaur shots in the picture.

The movie is loosely based on the Michael Crichton novel of the same name. Similar to many book-to-screen adaptations the movie keeps the characters and the locations but does branch off in some different directions. One big change was how character Dr. John Hammond is portrayed. In the book Dr. Hammond openly puts profits before people and is eventually eaten alive, where as in the movie he is a loving grandfather and sees the error of his ways making him a more likeable character. The book is definitely worth a read but don’t expect a novelisation of the movie.

The leading cast members Sam Neill, Laura Dern and Jeff Goldblum did such an amazing job in their roles; however, a special mention should be given to Jeff Goldblum’s portrayal as mathematician Dr. Ian Malcolm who has since become a pop culture icon for being one of the coolest characters put to film. The supporting casts also do a great job with Samuel L. Jackson and Wayne Knight having lines of dialogue that are still quoted to this day.

Jurassic Park’s tone balances adventure with elements of horror, Director Steven Spielberg is obviously no stranger in making thrilling yet spine-chilling movies as by 1993 he had already directed JAWS and ET. Spielberg is such an expert storyteller that I imagine many people will be surprised to learn that there are only 14 minutes of dinosaur footage in the entire movie, however it never feels slow, in fact the pacing of the movie keeps you filled with excitement, anticipation and dread.

Composer John Williams who is widely regarded as one of the most talented composers of all time, known for the most recognizable movie scores such as Star Wars, Harry Potter and Indiana Jones, created the now famous Jurassic Park theme music which to this day is one of the most iconic movie scores in cinematic history.

Jurassic Park was a technological leap in the art of film making, creatures that were up until this point mostly seen as stop motion puppets had been brought to life and subsequently all dinosaur related movies and TV shows that followed could not live up to its predecessor. To this day the movie still captures the same magic amongst fans and it’s a movie that will be re-watched time and time again, as it proves life does indeed find a way! 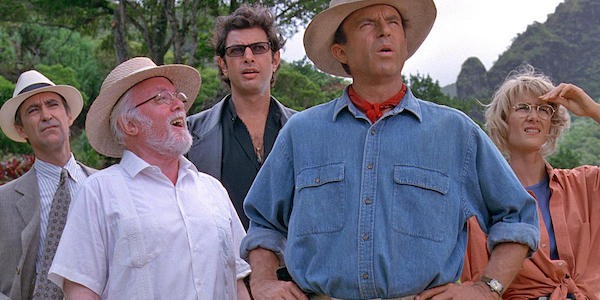 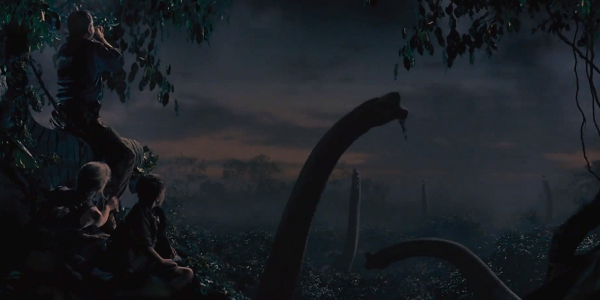 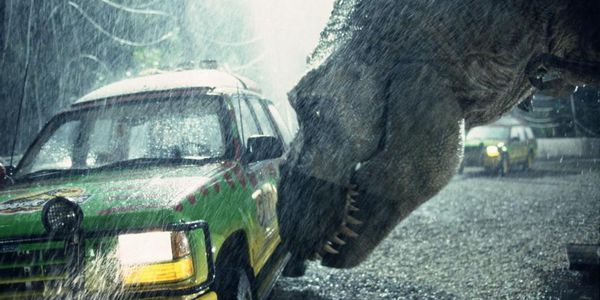 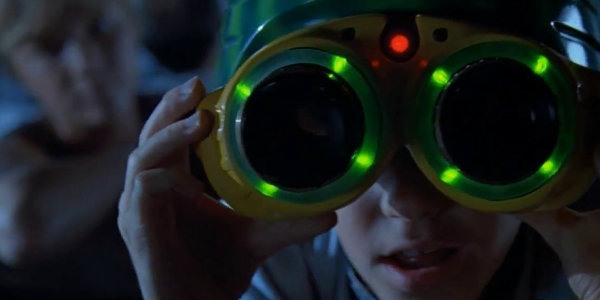 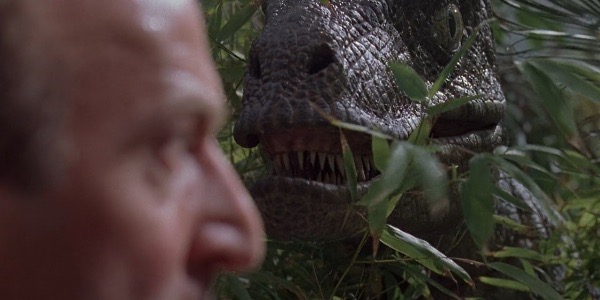