Dinosaurs will not destroy cities in Jurassic World 3

Media.co.uk > News > Dinosaurs will not destroy cities in Jurassic World 3 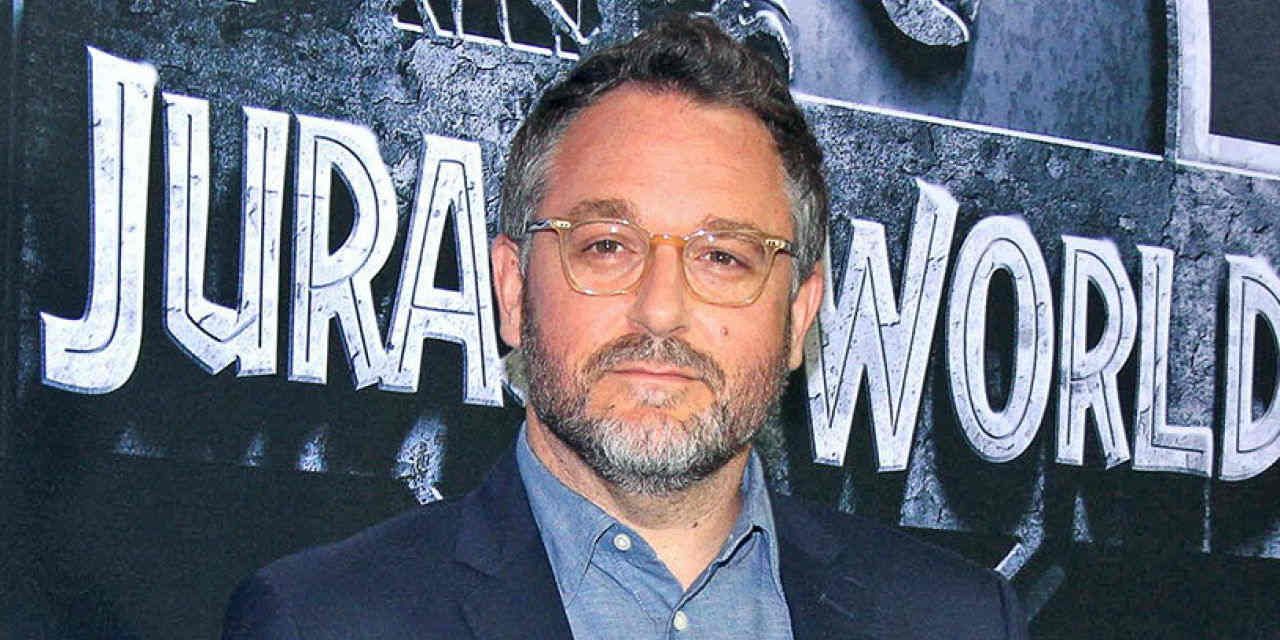 Dinosaurs will not destroy cities in Jurassic World 3

Colin Trevorrow is returning to direct the third and final installment of the Jurassic World trilogy. Following the events of Jurassic World: Fallen Kingdom and the end credit scene which had Pteranodons flying over Las Vegas, many fans have speculated that the next film would result in global destruction as the dinosaurs cause havoc in populated areas. However in an interview with Jurassic Outpost Trevorrow had the following to say:

“I just have no idea what would motivate dinosaurs to terrorize a city. They can’t organize.Right now we’ve got lethal predators in wild areas surrounding cities all over the world. They don’t go pack hunting for humans in urban areas. The world I get excited about is the one where it’s possible that a dinosaur might run out in front of your car on a foggy back road, or invade your campground looking for food. A world where dinosaur interaction is unlikely but possible—the same way we watch out for bears or sharks. We hunt animals, we traffic them, we herd them, we breed them, we invade their territory and pay the price, but we don’t go to war with them. If that was the case, we’d have lost that war a long time ago.”

If you are expecting a humans vs dinos all-out war then you will be disappointed come 2021 when JW3 is released, however Trevorrow recaptured the magic of the 1993 original when Jurassic World came out in 2015 and there is no doubt in my mind that he will deliver an epic conclusion to the beloved franchise! 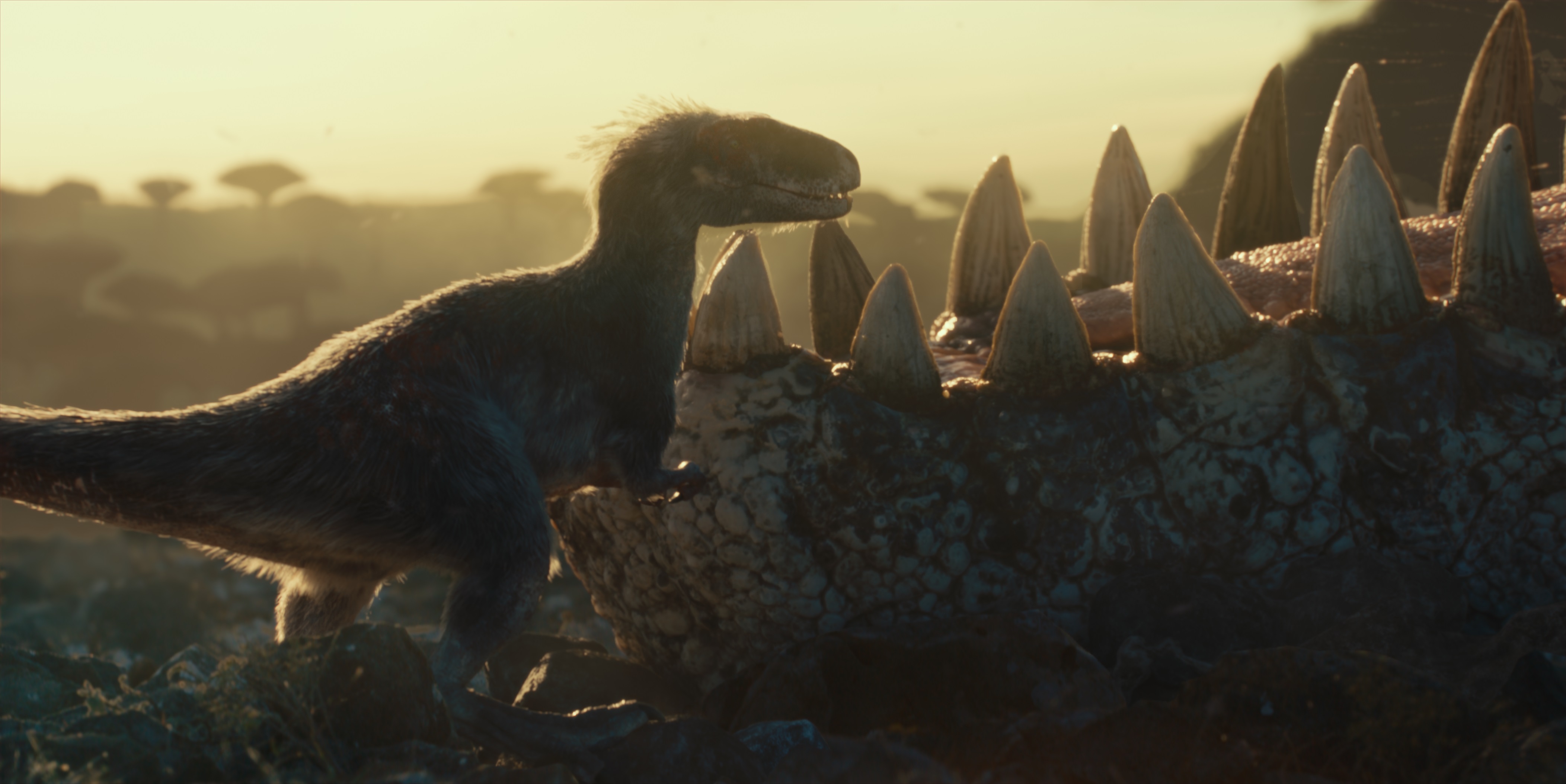